Attractions and Places to Visit in Cologne

This extremely old cathedral city on the river Rhine is one of the most important commercial and cultural centers in western Germany. Cologne (Köln in German) is famous the world over for its 12 great Romanesque churches - especially the magnificent Cologne Cathedral - all an easy walk from the historic Old Town, and its university is one of the oldest and largest in Europe. Dissected by the mighty River Rhine, Cologne can trace its roots back to the first century AD when it was established as a Roman provincial capital and military stronghold. 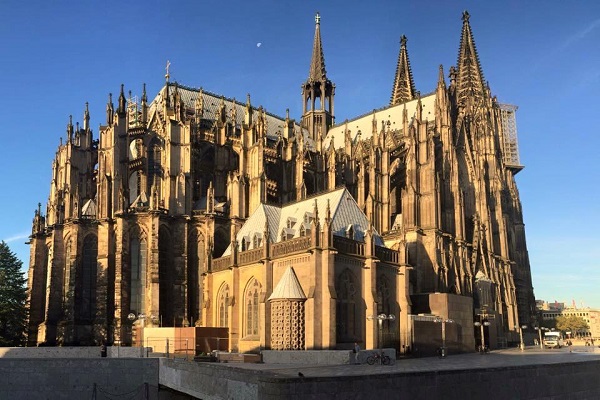 The Cathedral is still the second highest building in Cologne after the telecommunications tower. Its footprint is no less impressive, with the full length of the Cathedral measuring 145m and the cross nave 86m
Read More 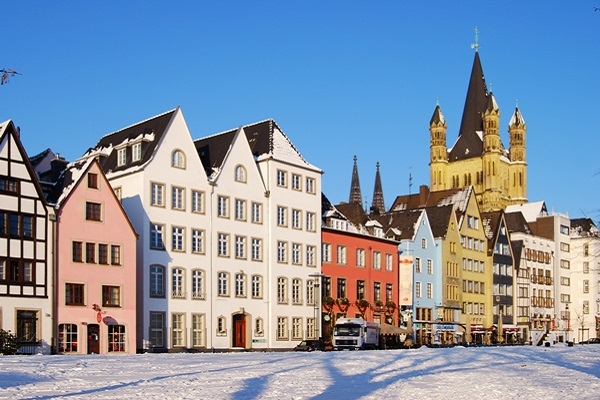 The Rhine panorama of the Old Town with the Cathedral, the Roman church Groß St. Martin (Great St. Martin) and the historical Town Hall has become quite popular around the world over the years
Read More 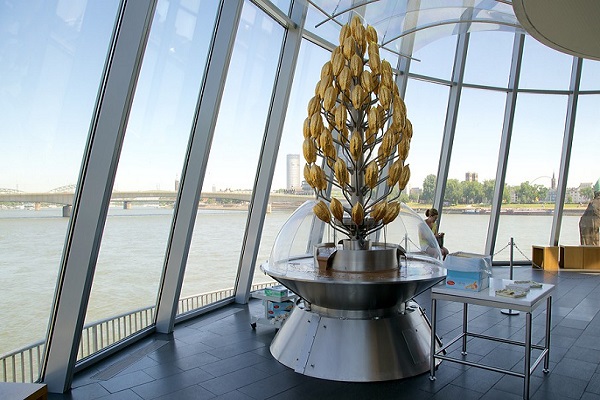 Get down to Cologne's chocolate museum in the Rheinau docks, facing the old town, for the chance to meet a real life Willy Wonka and enjoy a spot of edible education.
Read More